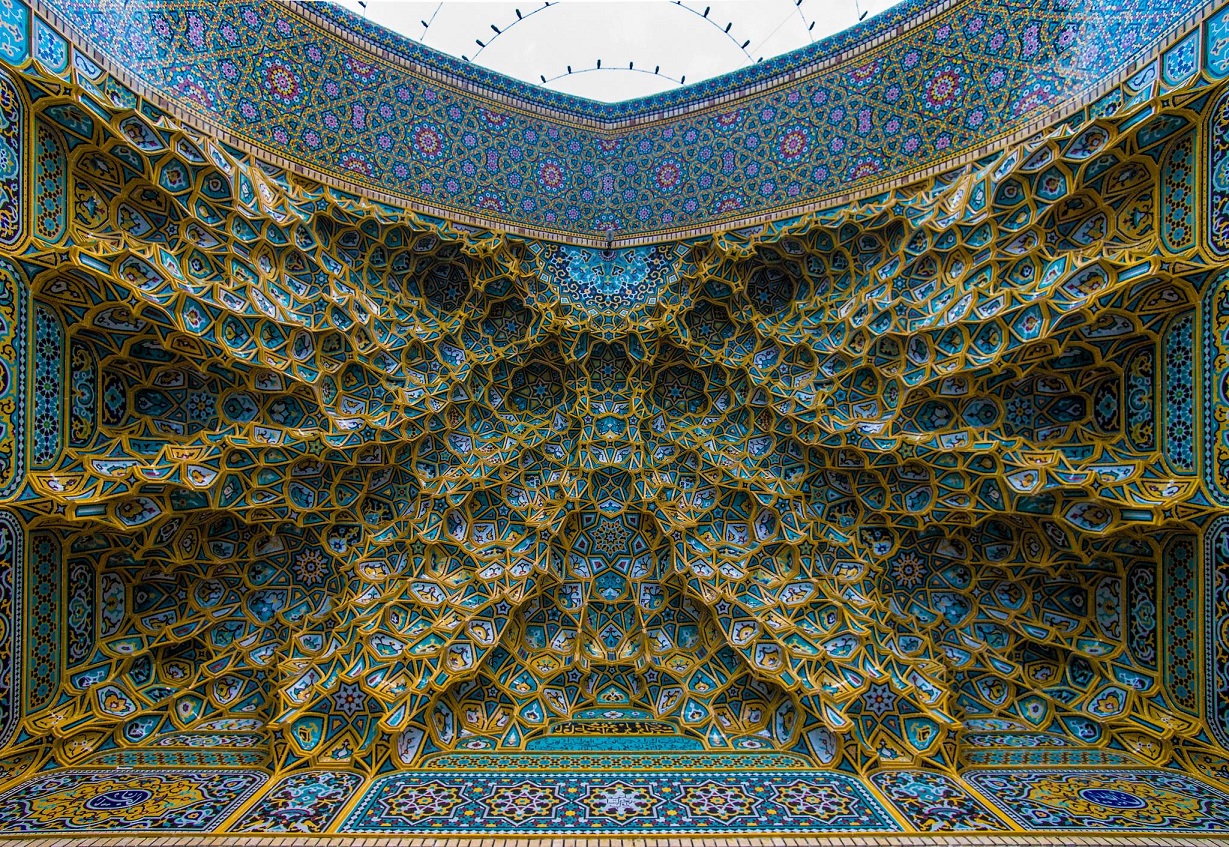 “Walking into a mosque one enters into the space of a very strong idea. Although these architectures reflect the human universe of the believers, the principles of their construction obey the laws of the creator of the universe. Walking in a valley, into cave or forest presents an equally strong idea, if one listens carefully. The natural world is also created by an unknown, undefinable creator. The creator, singular or plural, incarnate in the creation of spaces like valleys and forests and caves doesn't speak our language but what we have of the language of architecture and speech is drawn from the resonance and the laws of such spaces. Listening itself becomes an architecture. We reflect on how and when we listen. Simplicity and complexity convolve an infinite interaction.” -- Jeffrey Alan Gburek

Music inspired by designs and geometries of sacred spaces